Yesterday we had the honor to host the first open dig day of the Austro-Israeli Expedition to Lachish. For the past 3 weeks, we excavated Late Bronze Age remains in David Ussishkin’s Area S and we were honored to welcome many friends and colleagues to the site to show them our progress. We were especially happy to welcome the Austrian ambassador Martin Weiss, the director of the Israel, the chief archaeologist of the Nature and Parks Authority Tsvika Tsuk, Ilan Sharon, Professor at the Hebrew University of Jerusalem, and, most importantly, David Ussishkin, Professor emeritus of Tel Aviv University, former incumbent of the Austria Chair for Archaeology of the Land of Israel in the Biblical Period and excavator of Tel Lachish from 1973 to 1994. Also other colleagues who were involved in the expedition of Tel Aviv University and published in the five volume end report followed our invitation, such as Eli Yannai, Yehuda Dagan, and Lily Singer-Avitz, and we used the opportunity to discuss with them future excavation strategies and had fruitful discussions about the local and imported pottery excavated during the season. We would also thank Dothan Traubman for his invaluable logistical support and are looking forward to a next open dig day in the coming season 2018. 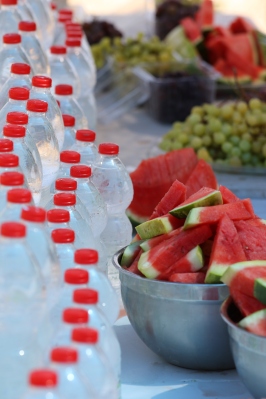 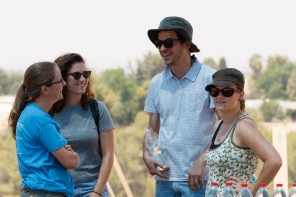 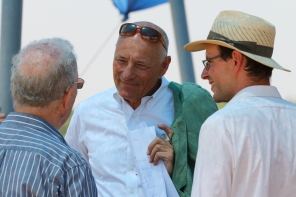 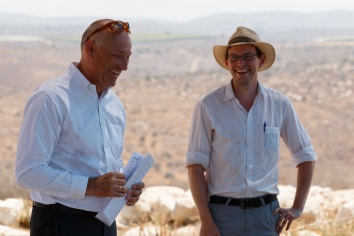 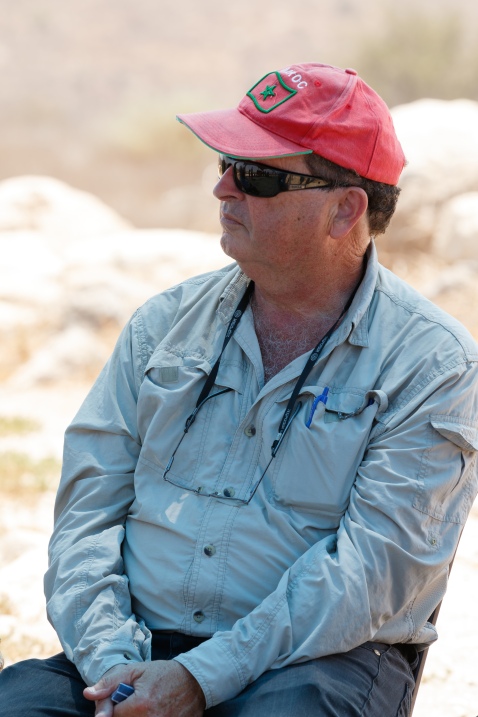 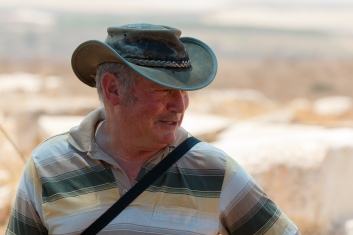 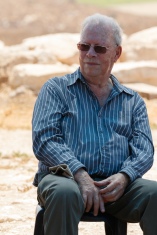 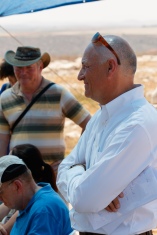 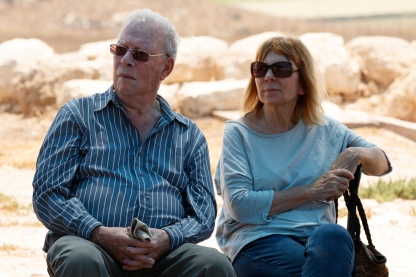