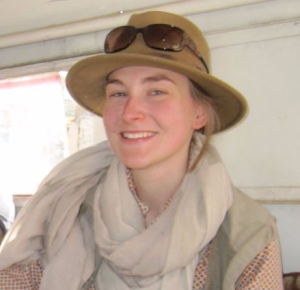 Vanessa did her BA degree in Egyptology and Coptology at the Ludwig-Maximilians-Universität Munich. Having found her passion in the question of cultural exchange and connections between people she switched in her MA studies to Near Eastern Archaeology in order to gain more knowledge about Egypt’s neighbors and beyond. In her thesis she did research on ancient Egyptian pottery and its exchange network with the Levant during the Early Bronze Age, especially concerning the question of imports and imitations. To combine archaeology and science, Vanessa started to get involved to Ceramic Petrography and XRF, which were also included in her research linked with the question of resources and manufacturing techniques.

Vanessa joins the project “Tracing Transformations” as a PhD candidate of the University of Vienna. She will be focusing on the Egyptians scarabs and their imitations in the Levant during the Middle and Late Bronze Age. The aim is to check the archaeological contexts scarabs were found and to create a pool of dateable scarabs in order to clarify the chronological question which is connected to the mentioned time periods. 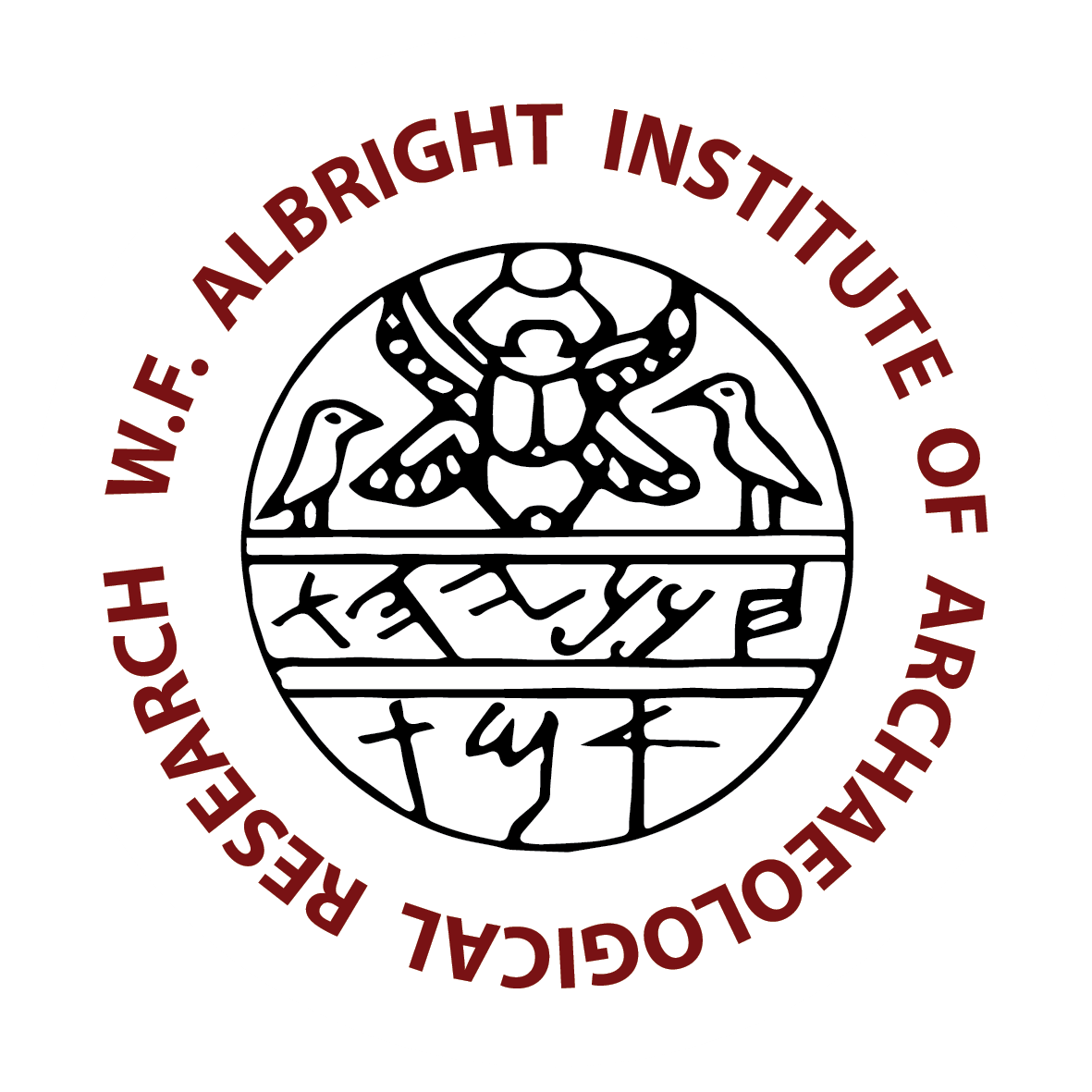